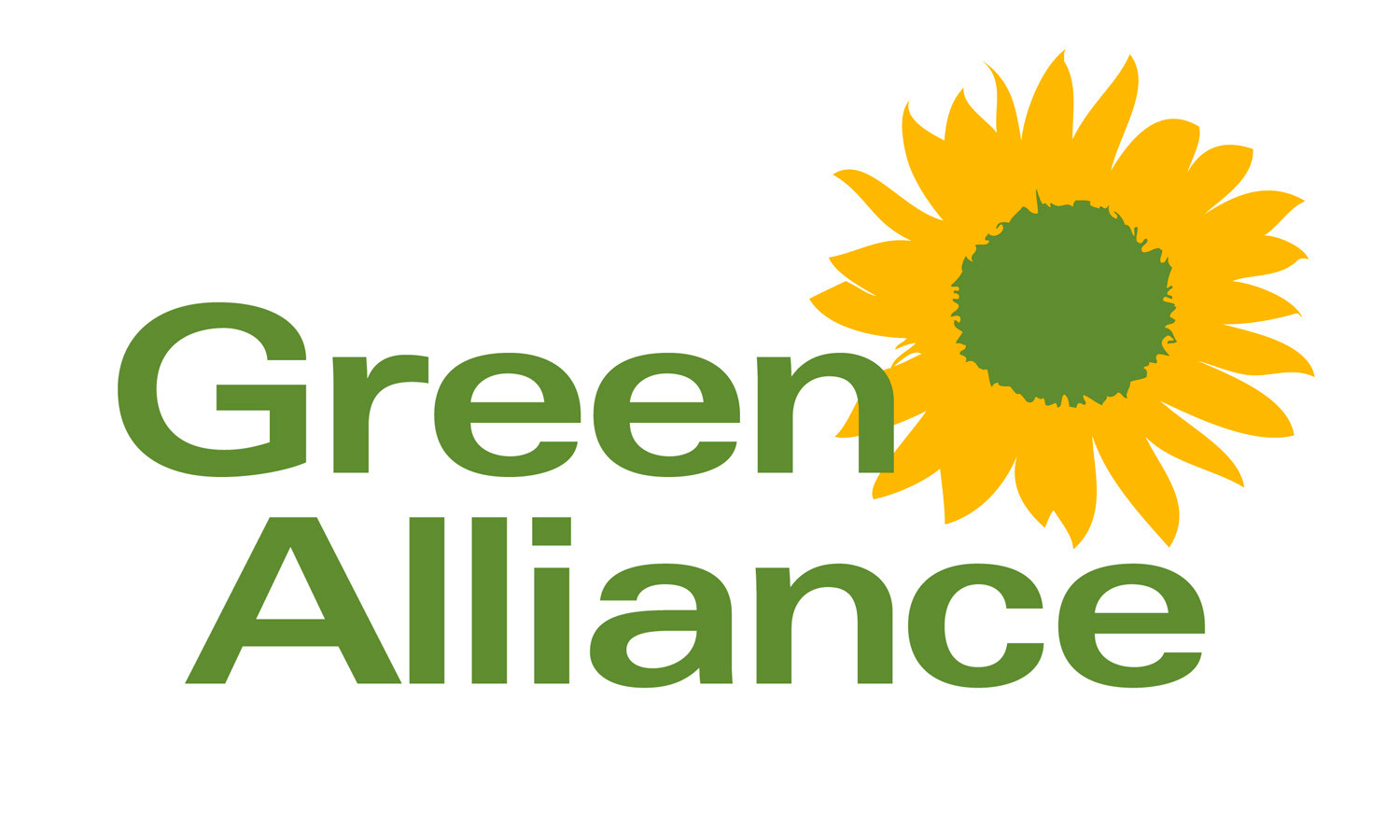 It may have taken one of the most devastating and costly natural disasters in American history to key them in, but acknowledgement by political leaders of the imminent risks posed by climate change is being met with a common refrain from business leaders here on the seacoast:

The chorus of questioning began in the immediate wake of Hurricane Sandy, when Michael Bloomberg leveraged podium and paper to pinpoint President Barack Obama’s stance on global warming as the impetus for the New York City Mayor casting his vote for the incumbent over Republican Mitt Romney – a noted climate change skeptic – in last Tuesday’s election.

“Our climate is changing,” Bloomberg wrote in an op-ed for his eponymous business magazine. “And while the increase in extreme weather we have experienced in New York City and around the world may or may not be the result of it, the risk that it may be – given the devastation it is wreaking – should be enough to compel all elected leaders to take immediate action.”

President Obama then took the discursive reigns himself, using his acceptance speech late last Tuesday to lay the rhetorical foundations for an America that – among other things – “…. isn’t threatened by the destructive power of a warming planet.”

While it remains to be seen whether climate change can become a true policy totem of Obama’s second term, some Seacoast business leaders are relieved to finally see the issue take center stage.

“It’s encouraging to hear the President talk about his support of alternative energies as a way of combating some of these problems,” says Les Veilleux, Owner of EcoFirebox, an Eliot-based company specializing in hyper-efficient heating systems. “Natural disasters have the amazing knack of making us re-evaluate our current modus operandi, and I think people in this part of the country in particular understand pretty clearly the implications of climate change and the advantages to be had by reducing our dependency on gas and oil.”

Veilleux says he’s received numerous calls from clients expressing relief at being able to rely on their EcoFirebox – which uses wood and can run even in the event of a power outage – to cook meals and heat their homes even if the home is thrown temporarily “off the grid.” Now, she’s looking to the President and Congress can work together to make options like these more viable.

“Addressing climate change with the global community is a good place to start,” says Veilleux. “Now we’re just hoping Congress can parlay that into a renewal of tax credits for alternative energy sources and efficient heating and cooling technologies – if anything’s going to spur that kind of consensus, you’d think it would be something like Sandy.”

Not everyone shares Veilleux’s optimism. Melissa Aho, owner of the Barrington-based Ultra Geothermal, says she’s concerned by recent overtures made by the President to his vanquished foe, which some have indicated could mean a prominent role for Romney – particularly with respect to the economy – going forward.

“As far as I could tell Romney’s plan was to cut the stimulus altogether, and that would’ve meant no credits for renewables,” Aho said. “The reason I voted the way I did was because I believed that given a second term the President would double-down on those commitments, but this has kind of given me pause.”

Aho said that geothermal – which the EPA has cited as being one of the most economical and reliable green heating alternatives – stands to be particularly affected if fiscal austerity becomes the order of the way and green programs become watered down.

“Even Romney’s son has geothermal in his home, so hopefully both sides can see the benefit of continuing to fund it – all renewables, really,” she said.

For his part, Jack Bingham, owner of SEA Solar store, says he’s just as concerned about our shared energy infrastructure as he is the more narrow issue of green energy’s political prospects. As such, he likens the country’s energy grid to the “cloud” – the virtual warehouse within which more and more digitized information is being stored – in suggesting that superstorms like Sandy prove ours is a nation in need of more than a just few minor tweaks and upgrades.

“I think about Pace University, which was right in the path of the storm and which never lost power, because it generates all of its energy on site and by way of renewable resources,” Bingham explains. “Just like we have to wonder what happens if someone wipes out the cloud, if we’re all tied to the same inefficient grid, what’s going to happen if and when these storms become more frequent?”

Bingham worries that it might take a succession of Sandy’s – and untold billions more dollars – before the country’s political leaders are collectively clued in to the long-term costs of climate change.

Still, given the more immediate political gridlock posed by the “fiscal cliff” – the combination of expiring tax cuts and across-the-board government spending cuts scheduled to become effective Dec. 31 – it’s unclear how far down the policy waiting list climate change and alternative energy will be placed.

After all, if the New Year were to come and go sans a bipartisan solution, logic would dictate that federal rebates for alternative energy and efficiency measures would fall victim to the same government guillotine as defense, Pell grants, or unemployment benefits.

But Bingham hopes the combination of disaster-spurred awareness and growing scientific consensus can help the partisan squabbling that defined President Obama’s first four years in office ultimately subside – lest the deluging waters and wicked weather refuse to do so.

“It’s great that it’s finally on the radar screen of our political leaders, but it has to stay there,” says Jack Bingham. “It has to be more than a one-time event, and we need more than sound byte leadership.”

“I guess you could describe my attitude as skeptically hopeful.”

EcoFirebox, Ultra Geothermal and SEA Solar Store are all Business Partners of Green Alliance, a Portsmouth organization that seeks to connect green-minded consumers with locally owned businesses doing their part to reduce their carbon footprints.

For more info on Ultra Geothermal, go to www.ultrageothermal.com

Find out more about Green Alliance at www.greenalliance.biz – See more at: http://blogs.seacoastonline.com/